Following the successful delivery of the Access to Work programme in Wales; 3SC were invited to become a partner for RBLI delivering Access to Work 2 across Wales. We contract with five delivery partners, including a national charity and a university, as well as specialist assessment centres and smaller providers. Access to Work 2 is a DWP service which deploys workplace assessors to undertake assessments which identify solutions and practical support for those in work, who are living with a disability, physical or mental health condition.

3SC delivered the Bridgend Futures contract for Bridgend County Borough Council, working with their Communities First teams to support 90 NEETs (not in education, employment or training) and 90 people aged 50+. The delivery was aimed at local residents who were not supported by other provisions or organisations. The programme extended from December 2013 until March 2015. The 3SC contract over-achieved on almost all outcomes and assisted more than 50 people in gaining a recognised qualification.

3SC worked as a contractor to Working Links to deliver the families with multiple needs programme in Lincolnshire. In total 720 families were identified as requiring specific support in such areas as housing, education alcohol and substance abuse. The aim was to relieve individual agencies, such as the Police and the NHS, by using a dedicated case worker who identified family needs and provided a one-stop approach.

3SC helped deliver the Welsh Government’s flagship employment programme, called Jobs Growth Wales. From August 2013 to March 2015 3SC promoted the programme to thousands of employers, and successfully placed more than 650 young people aged 16-24 into lasting employment. 3SC delivered both the third sector strand and the supported strand and offered direct opportunities with charities, social enterprises, and voluntary and community groups. On the supported strand we delivered a ground-breaking programme of support to young people and provided one-to-one coaching to support them in their new job.

The Parental Employment Programme is funded by the Greater London Authority (GLA) and from European Social Funds. This programme enables 3SC to work with parents of children aged between 6 months and 11 years in South and West London to support them with finding and sustaining employment. Support is also provided to parents who are low paid workers and to help them progress in work through promotion, taking on more hours or finding better paid employment. Employers wishing to become more family friendly will also be able to access the service to obtain advice, tools and practical skills. The programme started in November 2020 and will continue through to June 2023.

In the Job Centre Plus district of South Wales, the Flexible Support Fund has been used to fund the Post Work Programme Support provision. This contract assisted claimants who may never have worked before, or who may come from a background or history of family unemployment. 3SC delivery partners worked with these claimants, to help them tackle challenges and barriers that may prevent them from starting or returning to work. The Post Work Programme Support built on activities undertaken on the Work Programme and provided innovative and intensive support to help move claimants into employment.

The Support Programme Contracts, through the DWP’s Dynamic Purchasing system, supports job seekers with four weeks of training, education and experiential learning. This is typically followed by 13 weeks of continuous support to help individuals – with a range of challenges – to move into employment. 3SC have worked across the UK on the Support Programme in locations including Chesterfield, Newport, Monmouthshire, Lancashire and Coventry to name a few.

3SC assisted in delivering the Talent Match programme – a Big Lottery Fund programme that supported people aged 18-24 who had been out of work, education or training for over 12 months. Talent Match was London Youth’s programme and covered 11 London boroughs. 3SC led the Disability Specialist partnership, covering all 11 boroughs. Our partners in this included Mencap, the Royal Association for Deaf People, the Royal London Society for the Blind, City and Hackney Mind, Jobs in Mind, and a range of specialist providers.

This was a Government-supported scheme through the Department of Work and Pensions. It provided six-month fully-funded work placements to people aged 18-24 who were long-term unemployed. The aim was to provide work experience; infact almost 35% went on to sustained employment. 3SC was one of the leading national UK providers, providing more than 6,000 placements over three phases during 2009-2011.

The Work Programme is a welfare-to-work contract commissioned by the Department of Work and Pensions (DWP) and jointly funded by the European Social Fund. 3SC’s contracted interests commenced in 2011 and since then 3SC has worked in three regions with 11 partners to help more than 5,000 people. 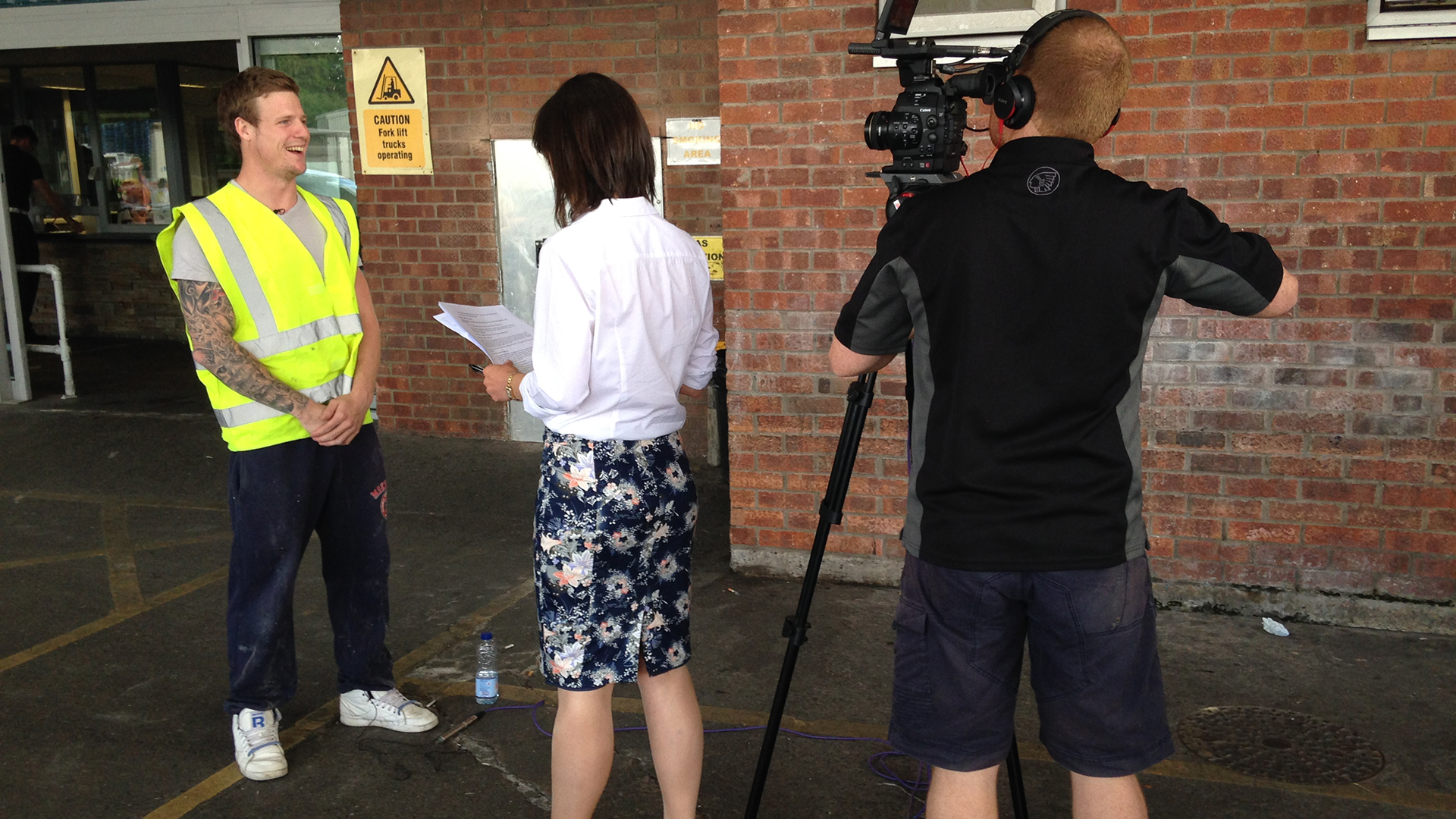