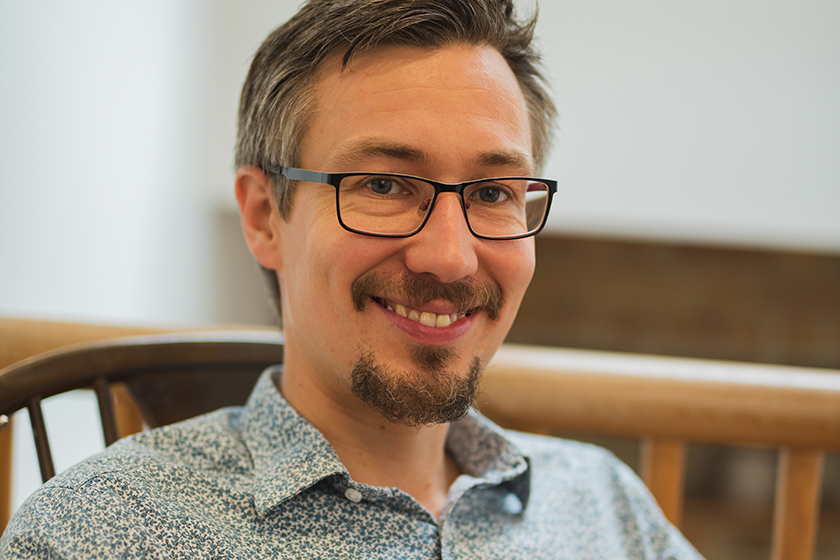 Andy Schofield sits on the Executive Committee of 3SC, but he also runs Cocreate, which has a Partnership agreement with 3SC, providing services relating to impact. According to Schofield, “we help organisations think clearly about the difference they make. Context really matters. It’s pretty much impossible to have a ‘one-size fits all approach’. Let’s take a good example. A bunch of people gets together to try to solve a challenge that they believe is worth solving. They bring their experience, some assumptions, and some knowledge about their area. It could be youth work in an east London borough. Youth work in an east London borough won’t necessarily operate in the ways that youth work might work in Liverpool. What we do is help organisations think about those differing contexts.”

Taking a more structured approach to getting people and organisations to think about what they are doing, and what impact they might have, is at the heart of Cocreate’s methods.

So why join in a Partnership with 3SC? Says Schofield: “It’s partly about reach – 3SC is working with a lot of different organisations, and we probably would not be able to work with them otherwise. While there’s obviously a financial driver there, there’s also an impact one. Cocreate is like a lot of other entities – we are relatively small but we have got a lot of good materials and people. Finding other groups and organisations that we can work with has tended to be by word of mouth and network effects. Partnering with an organisation like 3SC, which is already working with people we would like to work with, makes obvious good sense and is exciting.”

Schofield adds that he is “excited by what 3SC is doing. I’ve kept an eye on it for quite a long time. I like the idea of ecologies of scale and I’ve got enough experience of public sector markets to see that the big solutions don’t work. The evidence is there, that we need something else. But equally, to expect small organisations to go through all the hoops you need to operate at scale is very tricky. Having something that brings those things together, like 3SC, is very exciting.”

He is particularly invigorated by the idea of impact-as-loop; organisations want to effect social change, they try various strategies and see what works, and feed back into their practices both successful and unsuccessful results.  “3SC has the potential to act as an ‘ecosystem’ for solving interesting problems in concert with other organisations. As you try to solve one problem you uncover others – the idea that any one organisation has a monopoly on good ideas is naïve,” he says.

Becoming a partner with 3SC “was a much more personal experience” than Schofield was anticipating. “I’ve seen plenty of PQQ’s [pre-qualification questionnaires] in my time and it was nothing like that. Most small organisations in my experience have a compliance ‘lag’ – they’re focused on getting the work in. They lag behind on the systems and processes, their data, their compliance. Those things will generally come back to haunt them, especially if they want to work with a significant local authority – some of those questions will get asked. I think the 3SC membership offer can help solve quite a lot of those ‘lag’ problems that smaller organisations simply don’t have time to cope with, but to which they need to pay attention. Think of the amount of work involved with GDPR at the moment. If you can remove that kind of obstacle, it’s a kind of insurance policy as well as showing your robustness and capability. Combining that with new services that 3SC can offer – like impact – should make smaller social sector organisations even stronger and more appealing.”