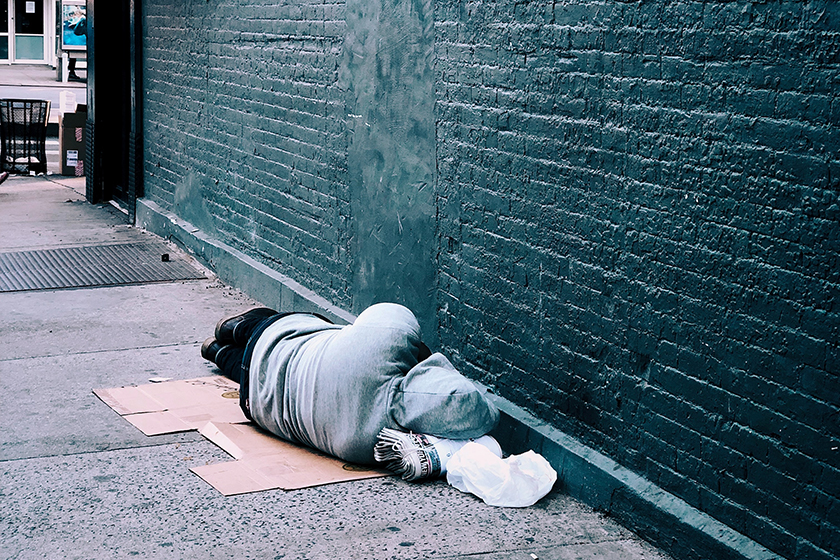 Saying he would make homelessness a “thing of the past” the Housing Secretary James Brokenshire published in August the Government’s strategy to deal with rough sleeping, with a budget purportedly of £100 million. But the novelty of the announced plans rapidly came under scrutiny – and a degree of hostility – for what seems like re-jigging previously announced expenditure. Back in March this year the then Communities Secretary Sajid Javid publicised a very similar plan, pegged to the Homelessness Reduction Act which came into effect on 3 April 2018, with a target similar to Brokenshire’s, of completely eliminating homelessness by 2027 – almost a decade away and five years after the next scheduled general election. Brokenshire then announced in June that 83 councils around England with the highest numbers of rough sleepers will receive a share of £30 million to provide an additional 1,750 additional bed spaces for rough sleepers and an additional 531 dedicated homelessness workers. Making the latest announcement Brokenshire said: “half of that [£100 million] has already been committed to homelessness and rough sleeping. The other remaining half of this is money that is new to rough sleeping and homelessness, reflecting and recognising the priorities and importance of taxes.” In other words of the ‘new’ £100 million, half was already assigned to rough sleeping problems and the other half has been transferred from other budgets. The most recent count of rough sleeping numbers – from a year ago – puts the total at 4,751 in England, 15% higher year-on-year, although the charity Crisis puts the figure at 8,000.