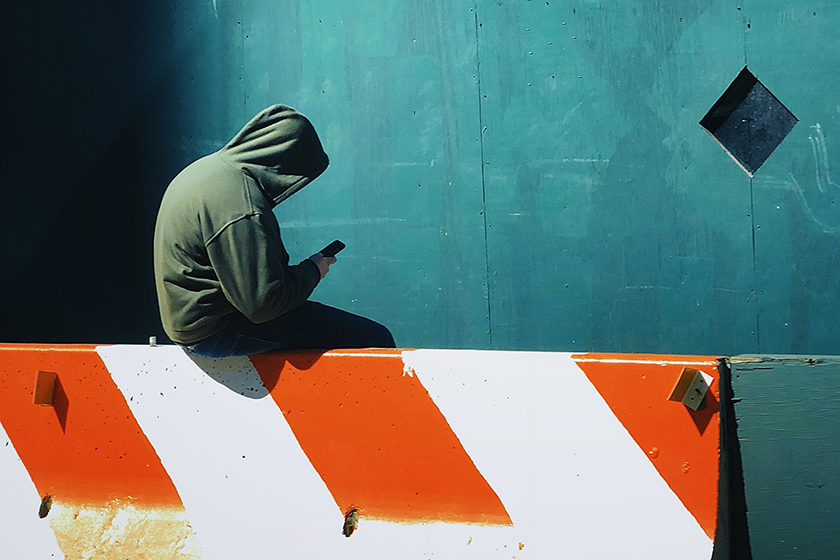 The Department of Education published figures over the summer which show a 15% rise in the number of pupils expelled from state schools between 2015/16 and 2016/17, from 6,685 to 7,720 – the total expulsion rate being 0.1%, slightly up from the 0.08% of a year earlier. With about 40 pupils per day being expelled, the overwhelming majority – 83% – occur in secondary schools. Boys are three times more likely to be expelled than girls, and those on free school meals are four times more likely be permanently excluded. Black Caribbean pupils have an exclusion rate three times higher than the school population as a whole. The commonest cited cause for expulsions was ‘persistent disruptive behaviour’. While the total number of expulsions is relatively low, it is important to recognise the personal and social long-term cost of being expelled from school. Expulsion may not signal the end of hope to gain a meaningful and stable future, but it certainly does not help. The statistics tell us that it is a complex set of factors that underlie most expulsions – a nexus of poverty, low aspirations, adolescent development and hopelessness all interweave and make their contribution. It is not merely the case that more money needs to be spent, but that a more particular focus needs to be made on the lives of the expelled prior to their expulsion, to assist such children to cope with the problems that are often not of their making.