The End of an Era for 3SC in Transforming Rehabilitation 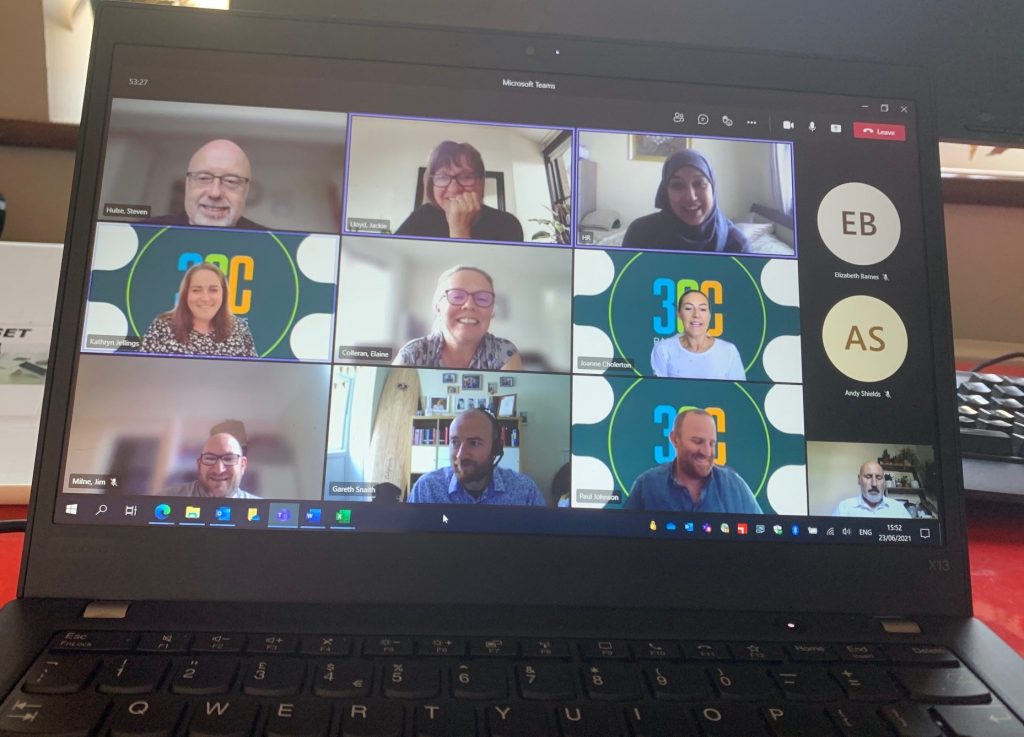 This week marks a very important milestone not only for 3SC but for the Probation Service which has been renationalised and along with organisations commissioned to deliver rehabilitative services, is now once again one unified system. With this reunification, the new Probation Service will supervise offenders on probation and drive the delivery of unpaid work and rehabilitation programmes. 3SC’s Justice Team has transferred over to the Probation Service to continue to undertake the contract management function that they have delivered so well since early 2015 when the Government’s Transforming Rehabilitation programme started.

Since 2015, 3SC partnered with Shelter, Interserve and P3 under the name ‘Purple Futures’ to deliver probation, resettlement and rehabilitation services across Merseyside, Cheshire and Greater Manchester, West Yorkshire, Humberside, Lincolnshire and North Yorkshire and Hampshire and the Isle of Wight. 3SC’s specific role in the partnership was to work with the CRCs to build and contract manage supply chains of third sector organisations delivering high quality, accessible offender facing services with the aim of reducing re-offending.

Since 2015, 3SC’s Justice Team contract managed over £47 million of service provision. The size and provision of the third sector delivery partners and the services they delivered managed by 3SC varied greatly. They included small, innovation and grant based services to large ‘Through the Gate’ provision delivered across 18 prisons. Overall, 3SC’s Justice Team contract managed over 80 services delivered by 70 delivery partners to over 165,000 service users. The range of services delivered, and contract managed, by the team were wide ranging and included: accommodation, employment training and education, women’s services, emotional management, neuro diverse support, substance misuse, mentoring, care leavers support, finance, benefit and debt and equine therapy. They met the diverse needs of people on probation, alongside the Through the Gate and Unpaid Work provision.

It is clear to see that our delivery partners valued the relationships they built with 3SC’s Team and the support they received from them. Our most recent survey results praised the excellent support and guidance provided by the 3SC Team particularly the Contract Performance Managers. Overall, 96% of responses to the survey were positive and nearly all members of our Justice Team had a positive comment written about them within the survey.

In addition, 3SC’s support also helped delivery partners to improve the quality of service received by service users. 96% of respondents Agreed or Strongly Agreed that 3SC worked collaboratively with them to continuously improve services delivered to service users.

3SC has valued the relationships that have been formed with our justice delivery partners, our Purple Futures colleagues and the many other stakeholders, having worked with many since the contract inception in 2015. It was not always plain sailing, and it was fair to say there were some bumps in the road along the way, but we got through them by working together, always putting our service users at the heart of everything we did. I want to thank them all for embracing the contract management process and using it positively to improve services for service users. I wish them all well in the future, hope they all thrive and continue to deliver their services as part of the new Probation Service.

Finally, as we all look back at six years of successful delivery, I and the rest of 3SC would like to say a final big thank you, farewell and good luck to all of our 3SC Justice Team colleagues. I was sad to lose them both professionally and personally but wish them all the best in their new roles where I know they will continue to flourish.