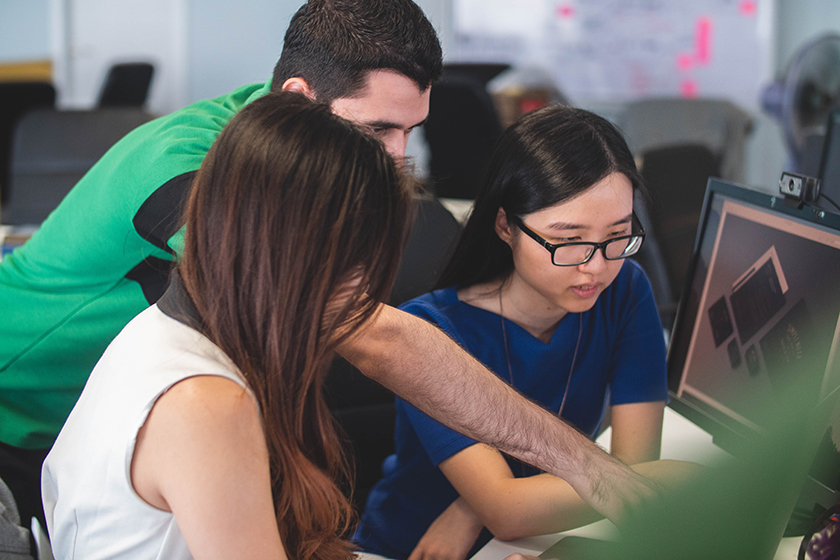 The Careers & Enterprise Company (CEC) – established by the Government in 2014 to help students move more smoothly into working life – said that around 3.3 million work experience placements are offered each year to schoolchildren, and that this is far fewer than the 5 million that is necessary if official targets for each child to have seven encounters during their schooldays are to be met. The chief executive of the Careers & Enterprise Company, Claudia Harris, said: “English businesses need to engage with schools on a major scale to get young people ready for the world of work. Just doing what we’re already doing won’t be enough.” The CEC has itself been attacked by a House of Commons education select committee for being what it called an “over-bloated quango”; it only agreed in July this year to publish the minutes of its board meetings. The organisation is expected to have received more than £70 million from central coffers by 2020. The UK Government’s hopes that three million apprenticeships will be created by 2020 took a further blow in mid-August, when the Department for Education published data showing that the number of apprenticeship starts fell by 141,300, to 315,900 between August 2017 and May 2018.